トップ > そと遊びのはなし > 65s I have been watching the flower of Shakujii River.・Google翻訳で記事を書いてみた・・・。

I have been watching the flower of Shakujii River. · · · 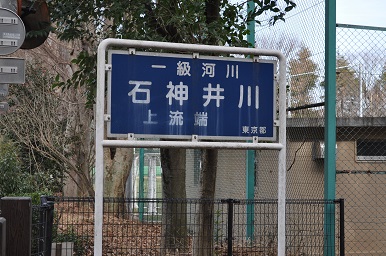 A magazine had articles about Shakujii River.

The end of Shakujii River joins the Sumida River and it ends.

It is an article saying that it walks along the river from the source of the Shakujii River and goes to the Sumidagawa river.

I went to Koganei Park to see the beginning of Shakujii River. 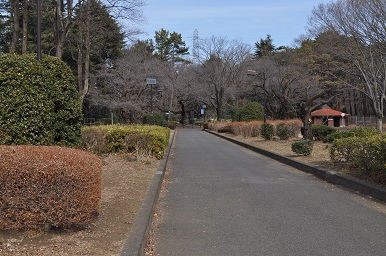 Walk through Koganei Park and aim at the Park Kitahashi / Kodaira entrance.

This place is the park Kitabashi / Kodaira entrance.

↓ This is the first one of Shakujii River! I walked in the park and headed for The Edo-Tokyo tatemonoen Museum.

the Edo-Tokyo tatemonoen Museum It takes about 60 minutes to visit.

A tram that ran in the city of Tokyo a long time agoand Bonnet bus made by Isuzu Motor Corporation It is on display. 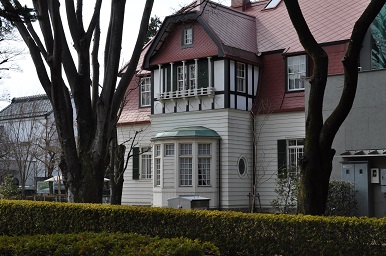 House of this photograph is House of De Larande · People lived until 1956.
It was built in Shinnomachi  Shinjuku ku  until 1999. The Shakujii River is upstream near the Seibu Shinjuku Line and Higashi fusimi station  can not walk along the river.